I truly believe that there is a reason why some people appear in your life.
Although I have only virtually met Oana Pellea, she has managed to leave the most exquisite impression. She has lightened parts of my consciousness that have gone blunt, and one of those is my faith in people. By hearing her and reading the "Diary" she published, I learnt that life most always center upon today, upon the fact that we are lucky to live it.
There is a reason for the "unexplained", and one must understand that is not essential to always find it, but be grateful for the reason.
Posted by Multicolored shoes at 8:30 PM No comments: 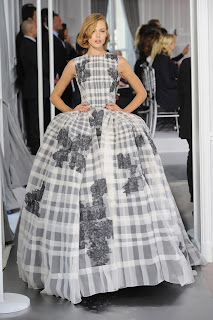 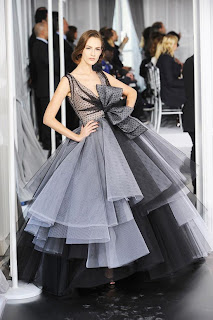 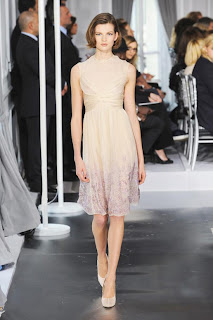 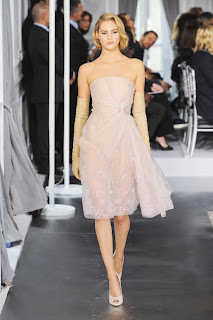 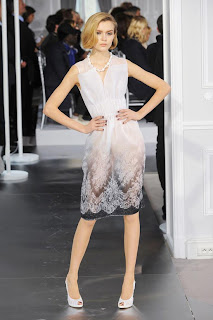 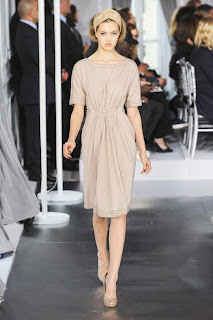 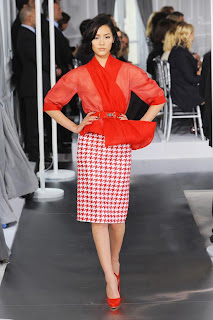 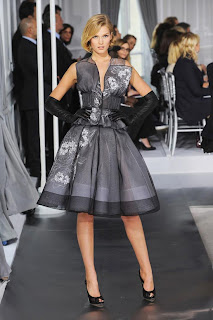 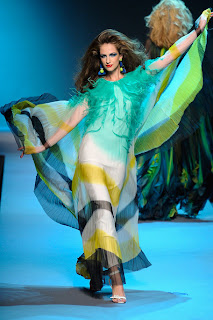 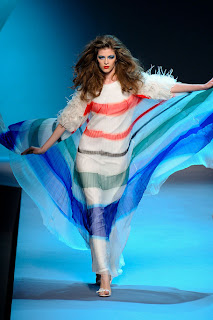 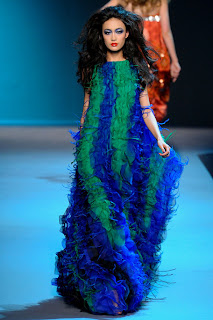 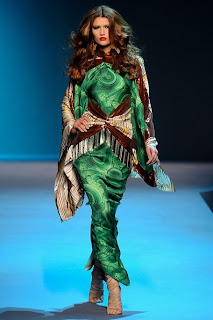 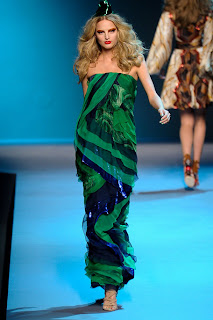 I have just finished reading a novel that has infuriated me. I bought it due to my sound respect for the authoress and the stream of consciousness technique that she used in her novels.
Yet, after I had finished it, I found myself just as disappointed as I was when I read that one of my dearest writers, Fay Weldon, declared that: “As long as you have a sort of semi-good looking, able bodied, intelligent man, you should have his baby”.
Women are most fooled by two things: the look of love and the biological clock.
I find it very sad that women should have as goal getting married and having children. But most of all, I find it horrifying that women measure the material “proofs” as love.
The “love” drama depicted in this novel centers upon the story of two people, man and woman, not married to each other. The strongest of the arguments in this attempt to convince the reader about another “face” of love is that they write each other letters, every day for 10 years.
But every single one of the letters revealed the loneliness they experienced in their married life, of how they felt trapped and hoped that the other would have been different.
The she-character claimed that one man can love two women at the same time, with the same passion. While the he-character justified his fear of divorce due to social rules one must live by.
I think every one owes it to oneself to try and be happy (often marked as selfishness), to take risks and embark upon quests for happiness. And I am sure that love is not about giving proof, no matter the number of years.
Posted by Multicolored shoes at 11:18 AM 1 comment: 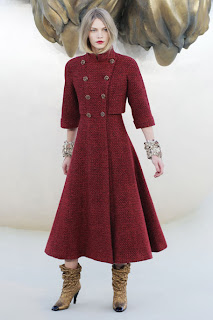 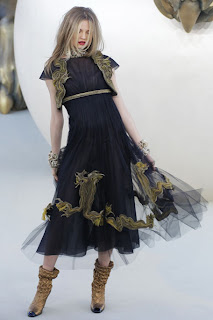 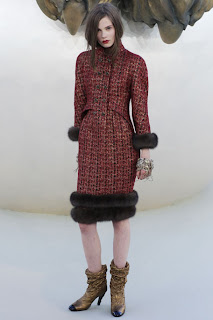 Posted by Multicolored shoes at 12:13 PM No comments:

Snow with chances of... Are there chances?

I think my upstairs neighbour lives in Syberia. He must be. Otherwise I cannot explain the noise going on in his room late at night and very early in the morning. And the cold gets so heavy that he pulls to his bed all the furniture in the room: bookcase, table, chairs, desk etc., to keep him warm during his sleep. Early in the morning, when he wakes up, he pushes them all to their proper places, and rushes to the bathroom. Typhoons and lightnings must fight for his attention, while he clumsily reaches for the comb. That must be his first worry: One must look incredibly handsome! Then he goes to the kitchen and, against a dreadful earthquake, he manages to drink his coffee while sitting.

Oh dear, and I thought the heavy snow outside is the most horrible meteorological phenomenon.

Posted by Multicolored shoes at 8:25 PM No comments:

Dream of a polka dot dress 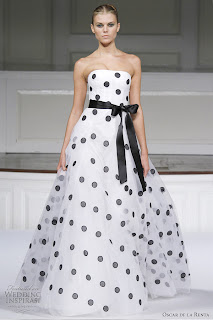 Posted by Multicolored shoes at 12:37 PM No comments: 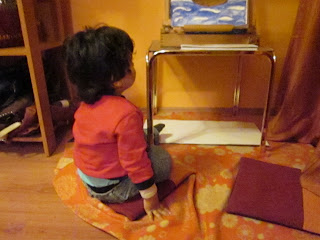 http://www.youtube.com/watch?v=uYXoP12AVMk
Posted by Multicolored shoes at 7:44 PM No comments:

A figure of dance

Around me people are dancing. And their moves are characterized by despair, longing, hope and sorrow. I am muttered by their courage, and also by their suffering. But it is a dance and I cannot and must not interfere. I must respect their choice of moves, no matter how much it torments me. Still, I hold on to the most impressive of them: he gently caresses her cheek, looks her deep in the eyes, takes her hand and presses it onto his chest, where his heart beats so fast. He then brings her closer to him, he touches her forehead, playing with her fringe and before letting go of her hand (with tangible pain) he softly presses his lips on her left shoulder.

Posted by Multicolored shoes at 7:16 PM No comments: 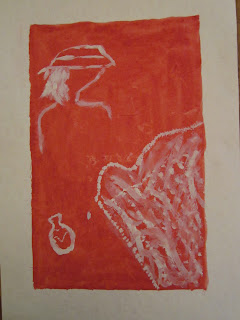 Posted by Multicolored shoes at 4:28 PM No comments: