My one and only love 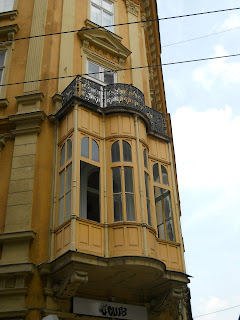 There is a certain mystery in the way the sunrays gently touch the window panes. I enjoy looking at them from the outside, sitting on some stairs and watching the unwatched. I also enjoy staying indoors and looking out of the window. Contrary to others' opinions, I am not waiting for Prince Charming. I am a silent observer.
I have often thought about how people came with the idea of a balcony. I refuse to think that it was invented only for domestic purpose. But anyways, hearing this song makes me feel like I am sitting at the window of a balcony, the sun is about to go down, there is smell of mist in the air and a sweet sound of birds flying in the sky. There is a dim touch of silence around and a brittle feeling of surrender. That's freedom. That's love.
Posted by Multicolored shoes at 9:16 PM No comments: 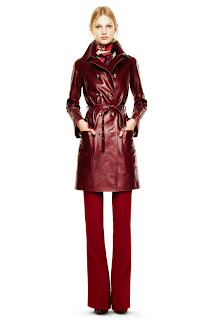 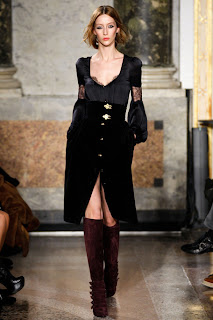 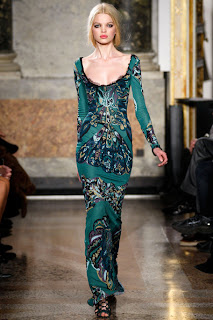 Posted by Multicolored shoes at 9:50 PM No comments:

Hey, I put some new shoes on! 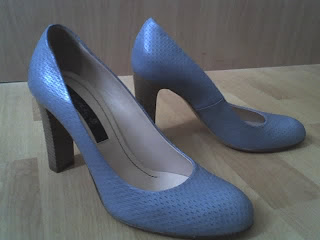 Posted by Multicolored shoes at 9:57 PM No comments:

You make it easy 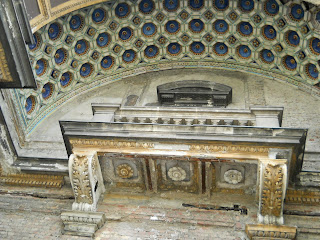 Posted by Multicolored shoes at 10:14 PM No comments:

Today Mr. Beaver has decided upon never answering to the door whenever bored. He had giving this a lot of thought: If I am bored, why spoil it? It is better to keep it low. One never knows, but instead of being bored, one could get insanely mad over anything outside one's door.
Sometimes boredoom feels nice. It gives a somewhat feeling of belonging, of knowing that the feeling is so intense that you could actually touch it. And by touching it, one could also prove one's existence.
Mr. Beaver always considered himself a great philosopher although he had never had a proof of acknowledgement from others. He took a glimpse of himself in the mirror and concluded that he could easily pass by as a philosopher. He surely had the Roman jaw for it.
Mr. Beaver sat down on one of his grassy chairs, grabbed the wooden pencil his old friend, Fox, had given him and started scrawling on a water melon: I am bored therefore I am.
He grinned at himself thinking: Descartes got it totally wrong.
Posted by Multicolored shoes at 7:48 PM No comments:

Stop staring at me in silence. Let's shift!
There is too much of a leafless autumn in your room at night. I saw you gently touching a book cover while you were looking out of the window.
Isn't it a lot of mystery in your life already?
You once said that there is no giving up without wanting to fight. I know that now.
So, let's shift! Let me teach you something about life for a change. Let me tell you how I dream of sunsets in an unknown harbour and how this longing keeps me on track when days are grey.
There is no fighting without wanting to give up!
Posted by Multicolored shoes at 6:46 PM No comments: